Thank you to everyone who attended Thursday's District 11 Democratic Club’s March Endorsement Meeting!  Many of our passionate and engaged members spent for more than five hours at Henry’s Hunan to listen to candidates and representatives for the ballot measures, vote, and tabulate results.  Our endorsements are as follows:

It's Time to Renew! 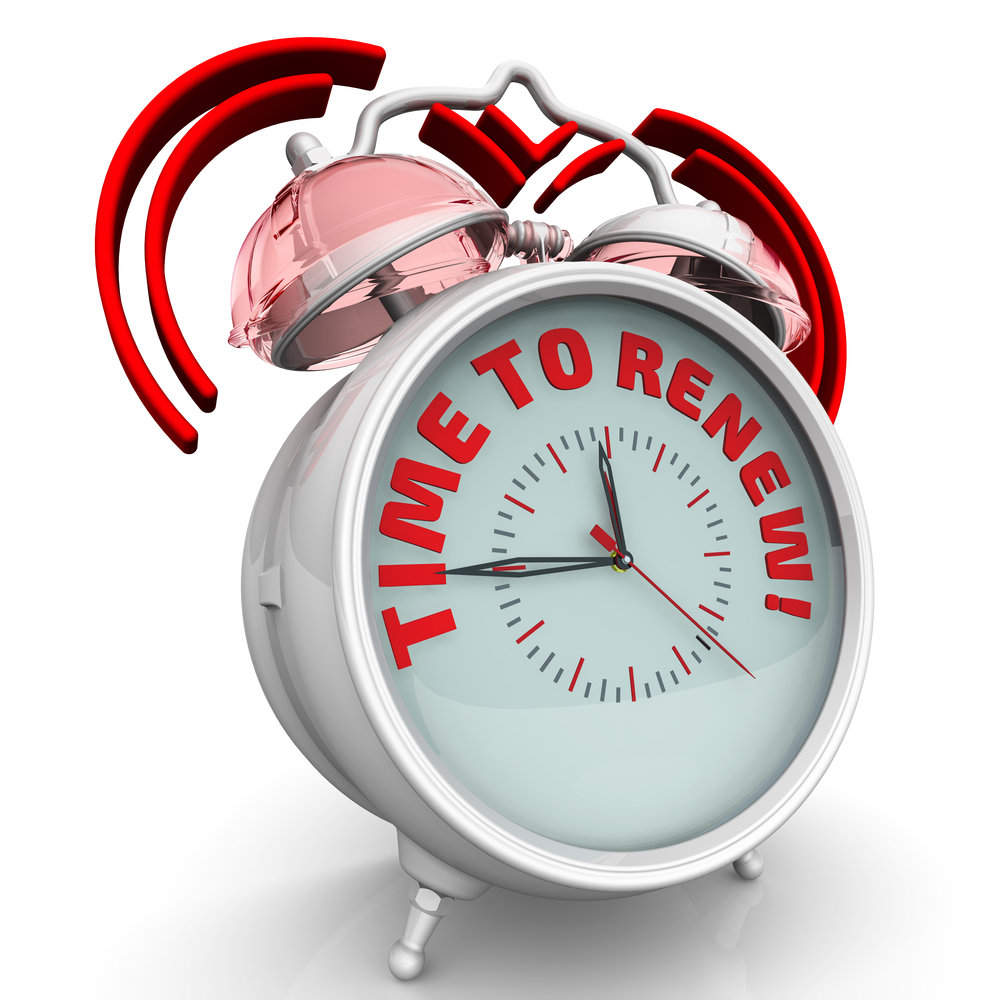 It's time to renew your SF D11 Democratic Club membership!

More details can be found on our membership page: https://sfd11dems.nationbuilder.com/membership

Join us for our March 2020 Endorsement Meeting!

Join us for our March 2020 Endorsement Interviews

Join the SF D11 Democratic Club and the Latino Democratic Club this Saturday as we interview candidates in the March 2020 primary as well as representatives discussing ballot measures.  Interviews will be joint for both clubs, but each Democratic Club will make their own recommendations to their respective memberships for a final vote at their January meetings. Members of each Club are welcome to observe. Votes and questions will come from the PACs and Executive Boards of each respective organization.